The City of Camden Department of Planning & Development intends to acquire the services of a qualified firm to:

The Scope of Services associated with this RFP will involve the annual inspection of approximately ninety (90) rental units distributed in the Tri-County areas of Camden, Burlington & Gloucester Counties.

The Purchasing Agent is hereby authorized to receive Proposals on Tuesday, November 5, 2015 at 11:00 a.m. in the City Council Chambers, Second Floor, City Hall, Sixth and Market Streets, Camden, New Jersey, at which time and place proposal will be opened and read publicly. 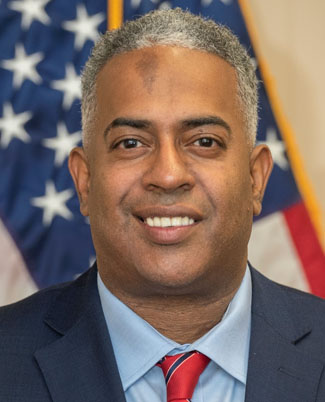